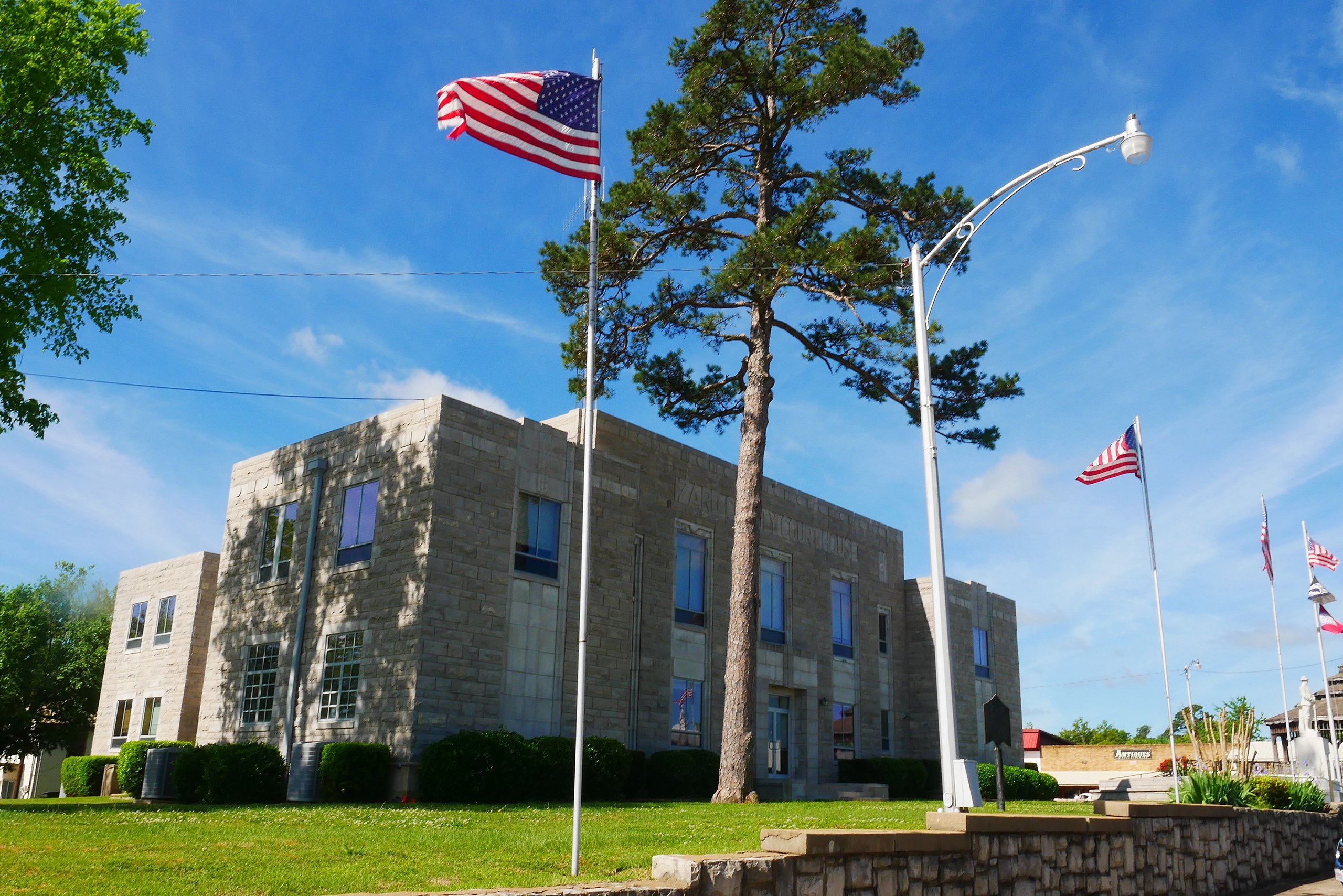 While my offices may be located in North Little Rock, I enjoy traveling the state to help people with personal injury cases. This means visiting and learning about courthouses which has become a fascination of mine.

The Izard County Courthouse was built from 1938-1940 utilizing labor from the National Youth Administration, a New Deal agency set up by President Franklin D. Roosevelt to provide work for people ages 16-25. They did a good job and this beautiful gray-limestone structure is located along Courthouse Square in Melbourne, Arkansas. There are Art Deco flourishes throughout and a World War I memorial on the grounds.

‍
Now here’s a bit of trivia for you history fans out there. This is NOT the original site of the Izard County Courthouse. According to Encyclopedia Arkansas, “On October 27, 1825, the Arkansas territorial legislature created a new county out a portion of western Independence County. It was named Izard, and the first seat of government was at the house of Jacob Wolf. One of the second-floor rooms became the courthouse for the new county, making it the oldest existing courthouse structure in the state. Several members of Wolf’s extended family were among the county’s first officials.” Being the smart businessman that he was, Wolf had the property deeded back to him in 1835 when it was no longer needed for government business and used the site as his family’s home until his death.