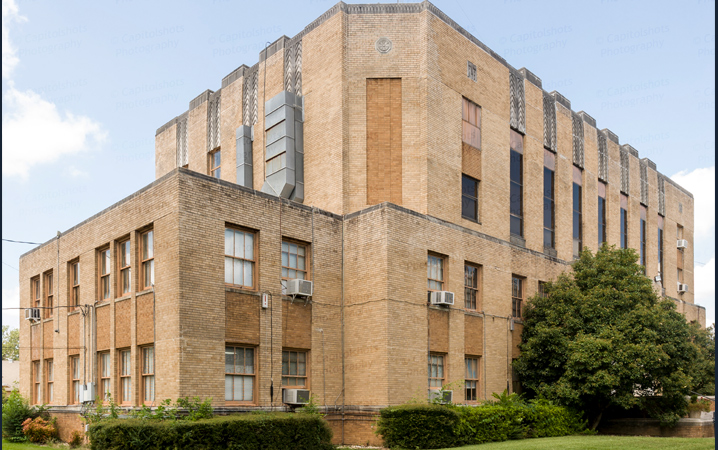 Good And Evil At The Hempstead County Courthouse

As a child growing up in Columbus, I spent a lot of time at the Hempstead Courthouse. It was where I was first exposed to the law, and it was after an internship there while I was at Hendrix College, that I decided to become an Attorney. Many of my memories of the Courthouse were good, but there is one that overshadows all the rest, because it was when I realized that there is indeed pure evil in the world.

It was like something out of a John Grisham novel. It was the Summer of 1987, and I was an Intern for then Prosecutor Jim Hudson. Two innocent women had been brutally murdered, one in Hope and one in Prescott. Both were convenience store clerks. Both were killed for less than $100. Both left behind husbands and small children. The community was in a state of shock. Things like that didn’t happen in Hope.

But from the outset, the facts of the case were fairly evident. Curtis Wainright had gone on a killing spree, and he showed no remorse. I asked Jim Hudson if I could sit in on the case, just so I could catch a glimpse of who had committed such horrible murders.

Mr. Hudson agreed and I’ll never forget that day. I sat against the wall where court personnel and Attorney’s walked to approached the bench. Then two officers brought Curtis into the courtroom, right past me. It truly was like looking into the face of pure evil. The only emotion he showed was defiance, as if he was ready to kill again. No remorse. No sorrow. I had never sensed that kind of fear before. The seriousness of the law was burned into my mind that day. Most of the time, it’s about right and wrong, but sometimes the law truly is all that stands between good and evil.